As I made my way from the shuttle bus into the airport I was almost running, with my bags awkwardly swinging in every direction and my suitcase jumping over the cobblestones. However, this was not due to any lack of time or even some sort of overexcitement, it was rather the type of awkward semi-run one does when dressed for sunny 15° Spain rather than snowy -15° Sweden.

Luckily enough, Sevilla didn’t disappoint in the weather department, which was actually one of the reasons I decided to return to my old Spanish school in Seville, even though this time the student had become the…intern. The first few days I felt more like a mole than a man, my eyes ever so slowly getting used to seeing the sun – every day! After a couple of not so fantastic nights at a hostel downtown, sharing a room with an extremely smelly Frenchman who had a snoring problem, I finally got to move into my apartment in the beautiful student area Triana. I got to know my new roommates who were exchange students from Mexico and Colombia, giving me an even harder mix of Spanish words to learn.

Then at last, the time had come. Time to get up in the morning and act like a working man again! On my first day as an intern at CLIC I was welcomed with open arms by the staff and later taken in by Elena, five month veteran intern from Germany. She showed me the ropes, taught me everything I know and a lot more that I later wound up forgetting. As an intern you’re in contact with most of the cogs in the CLIC-machine, all the way from the reception and administration to the students and teachers. What I enjoyed the most was welcoming the new students (which brightens up any Monday). The half nervous, half excited, curious looks they had in their eyes reminded me of children on Christmas Eve, and I got to give them their present! In just a week two interns quickly became seven, which allowed us to spread out to other posts, such as the cultural programme and the bookshop. 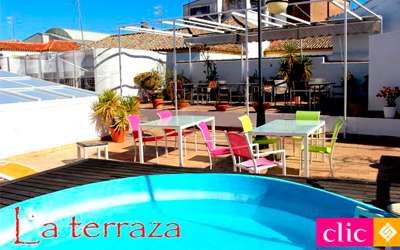 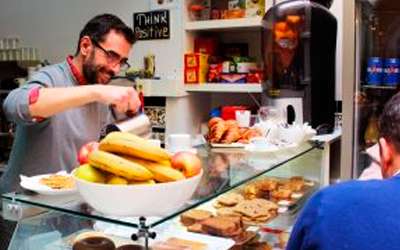 Since we have yet to infiltrate the inner workings of the café I’ve committed heavily to doing regular recon work through the purchase of various delicious treats, a job I gladly do for free… Actually I’m paying for it… Nevertheless, I digress. I look forward to immersing myself even more in the Spanish way of life, even though my wallet has been complaining that I eat out a bit too often. Some things are still a mystery to me, such as the fact that the hardware store next to my house only seems to be open in the evening, is that when Spanish people buy their tools? Well I suppose it takes more time than a week to figure out a whole culture, but just like going into the jungle, every step gives way for new discoveries.

Impressions of our Spanish course – Interview with Ciaran (Part 3) 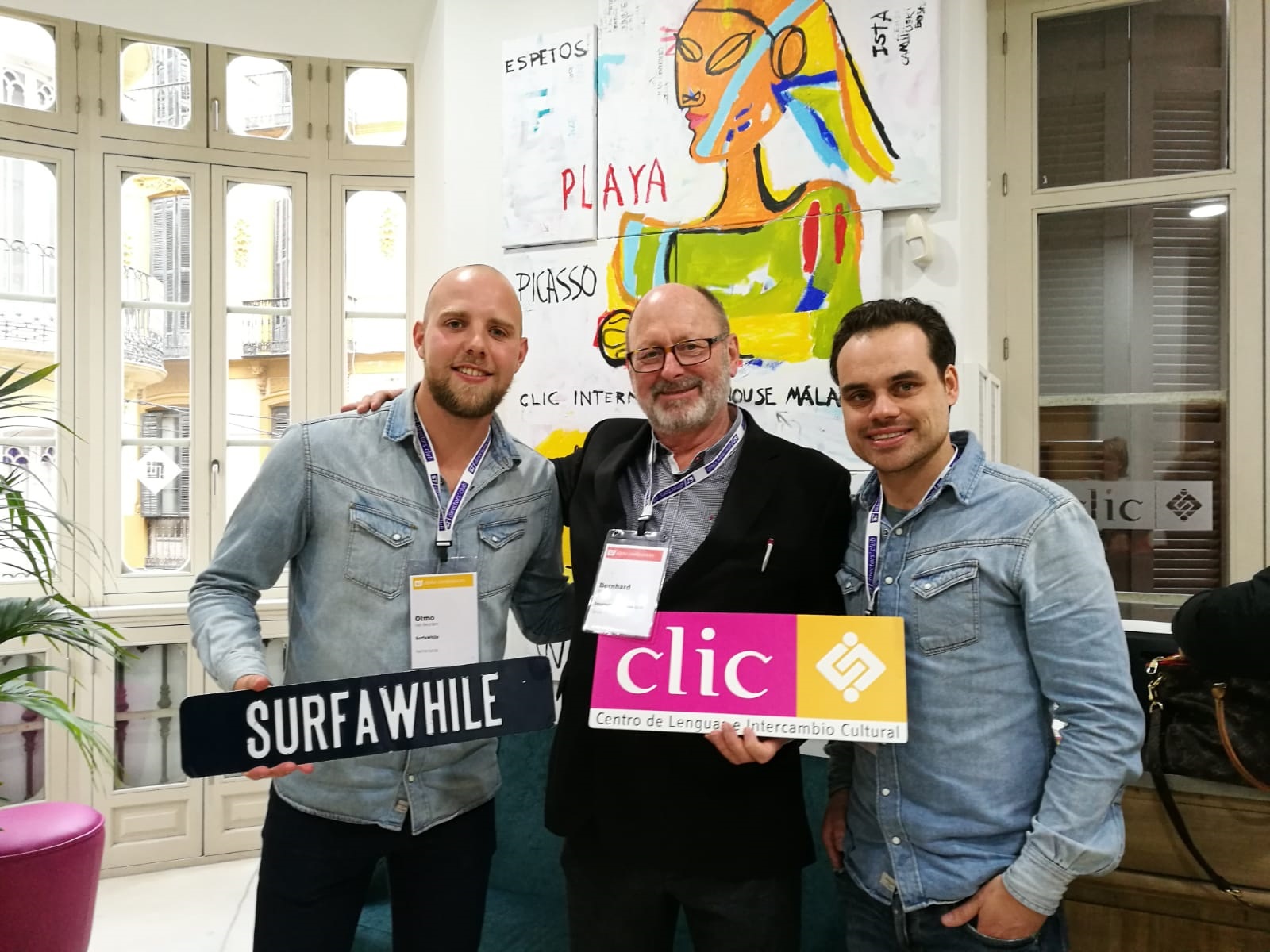