Study in a Spanish University: join a community of more than 170,000 foreign students

Come and study in Spain!

Why is studying in Spanish universities so popular among international students?

25 Spanish universities are featured in the QS World University Rankings® 2019, of which 13 are within the global top 500.

Advanced technologies, rich cultural scene, affordable accommodation, brilliant night life, cheap and tasty food and more than 250 days of sunshine per year. Not in vain, Spain is the most praised country in Europe among European Erasmus mobility programms. 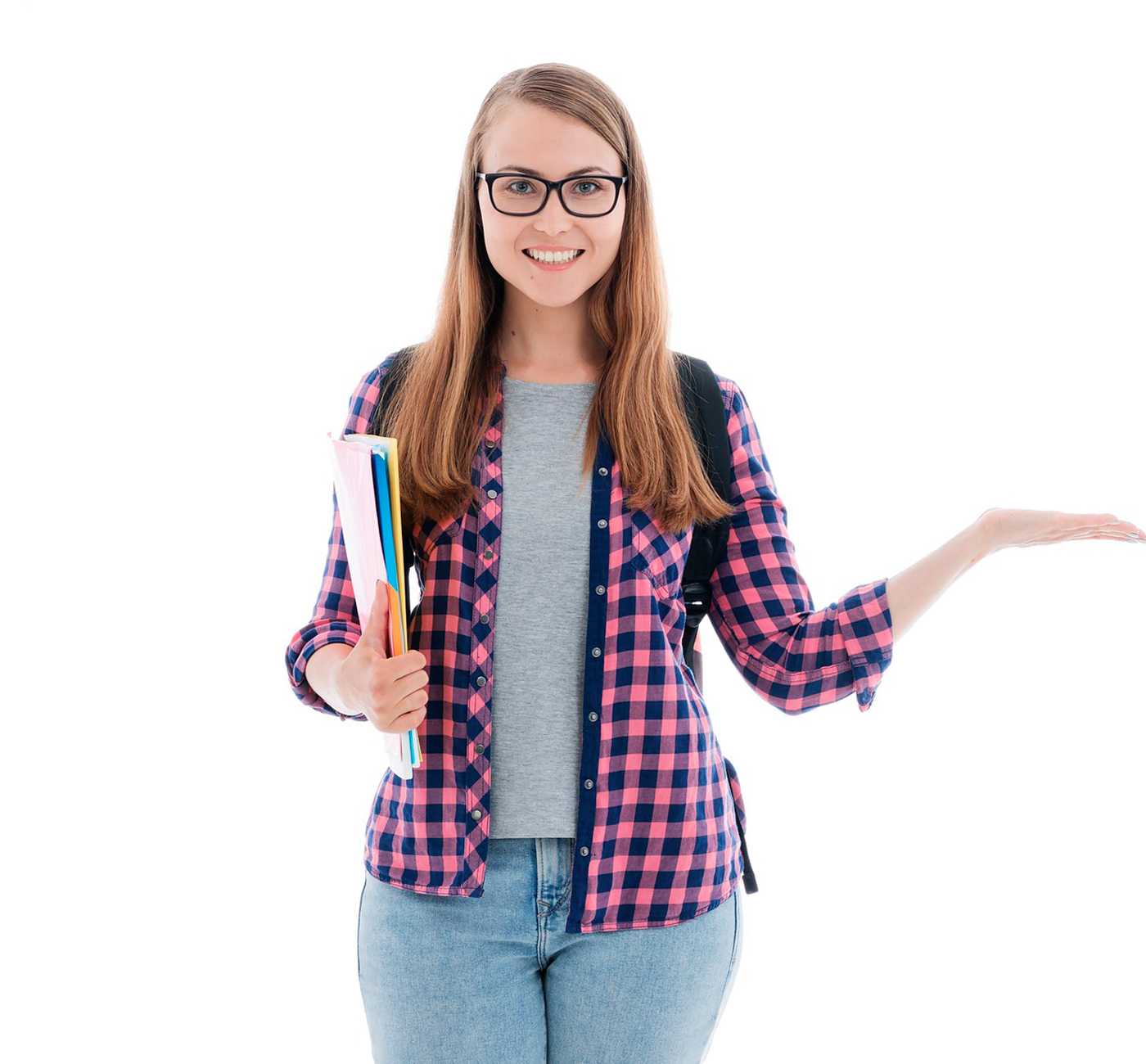 How can you get into a Spanish University?

That’s what our Pathway programme is for!  A three-component programme which includes: the analysis of your academic record, the Spanish Intensive Course, which will take you to  the requested level to start your university studies in Spain: Spanish B1 for private university and B2 for public.  And finally, the  PCE/ EBAU preparation course for Spanish Public University access or the Interview Selection for the private University.

Relax! We will take care of all the paperwork including visa acceptance letter stating your aim is to join a Spanish University, EBAU requirements if needed* in the case of Public University.

* Spain has established bilateral agreements with a series of countries exempting students from having to pass any entry exam for University. This is the case for European Union Members and addtional country such as China, for example. If your home country in not included in this agreement, you will have to prepare an entry exam during your Pathway Programme. Ask us for details.

Ready to study in Spain? Here are your next three steps!

Fees for all Pathway Programs

Entry level: from Total beginners in Spanish (A1) to A2

*All fees can be paid in a mximum of three instalments

Spanish universities have gained huge popularity worldwide in the last years. Spain ranks now as the first destination country for international students in Erasmus programmes. Among other reasons, it seems that studying in Spain has a series of advantages: low university fees (especially compared to other European countries) , low cost of living and the possibility to acquire a degree whilst learning Spanish, a language spoken by more than 500 million people around the globe.

As per geographical diversity, Spain boasts of 50 public universities and 37 private ones spread in all regions of the country.  Public Universities are cheaper than private, whilst the average cost per year in a public university is 2000 euros; the average cost in a private university is 6000. Avoiding larger cities such as Madrid or Barcelona can certainly make the process easier and has a lower cost of living.

As per the access to Spanish university for foreigners, the rules vary according to the country of origin of the student. Students from any European Union country can access a Spanish university once the national high school final diploma (Abitur, for example in Germany or Baccalauréat in France, Esame di maturità in Italy, etc.) is officially translated. In such case, you will not be required to prepare the EBAU examination unless you wish to enter some specific degrees which require a higher mark such as Medecine, for example. (see hereunder)

As for non-E.U. countries, Spain has established a series of bilateral agreements with some countries which facilitates the transfer of the official national diploma. In this case, Spain does not require any entry exam to study in a Spanish private or public university. The countries that have a bilateral agreement such as China, do not need to go through the exam and may enter Spanish University after translation of their Gaokao. Nevetheless, bear in mind that, as for European Union, you will have to prepare the EBAU to be admitted in degrees that require a higher mark. (see hereunder)

Extra exam for some degress and universities: EBAU preparation

For some degrees such as Medicine or Architecture or Business, foreign students will have to prepare a minimum of 2 extras exams to increase their average mark. Spanish universities establish every year what is called “nota de corte”, which means that candidates must reach a minimum mark to access. Some degrees may require students to have a mark of 7 or more points. To be able to reach this mark, students will be required to prepare for 2 extra subjects depending on their choice. Someone who want to access Medicine will probably have to go through a Science and a Maths exam to increase the average mark. These 2 additional exams allow you to increase the mark up to 4 points.  (see hereunder). There is a series of subjects in EBAU that you may check here

EBAU exams: when, where and how to prepare the exams

EBAU preparation course is an important part of your course. As mentioned before, depending on your nationality, your previous marks and the degree you wish to study in a Spanish University, you will have to prepare up to 6 extra subjects related. Since this preparation course is delivered in Spanish, you will start once you reach a minimum B1 of Spanish. The maximum duration of this course is 8 months with around 15 hours of extra classes per week in addition to your Spanish course. To ensure the quality of this course and your success, we partner with specialised EBAU preparation schools with a long track record with both Spanish and foreign students.

Although some Spanish universities offer content in English, especially in the field of financing, management and marketing, foreign students are expected to have a minimum B2 level. Knowledge of Spanish will be particularly paramount for the EBAU preparation and in some fields such as human sciences.