German is one of the most widely-used languages in the European Union. Would you like to learn, or improve, German? In our academy, you’ll be able to learn the language most closely linked to economic influence both in Europe and worldwide. German is also the official language in countries like Switzerland and Austria, and the language brings together more than 100 million German speakers. 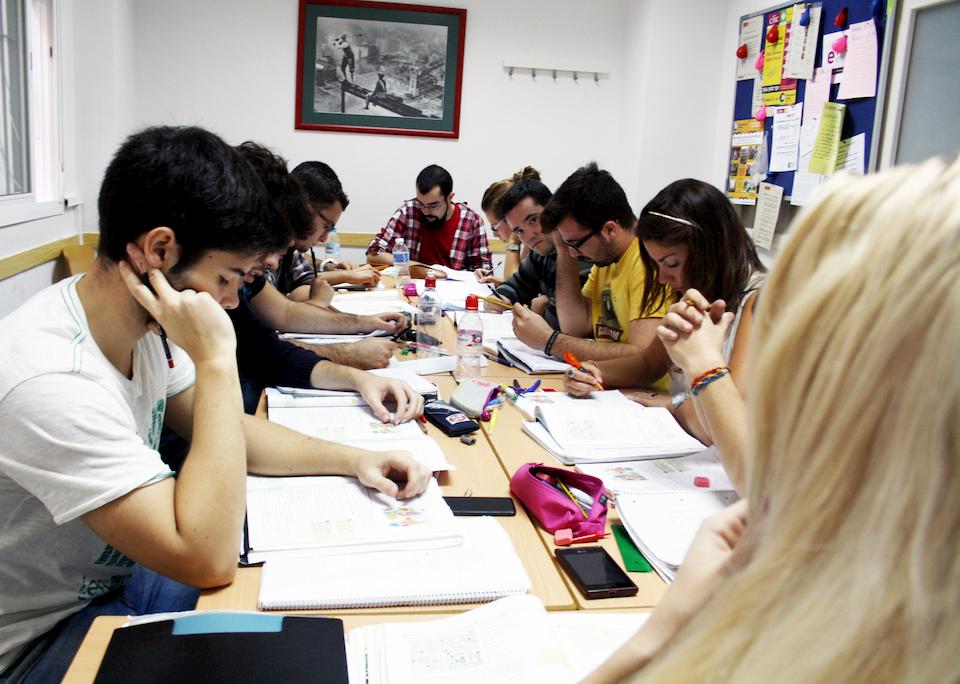 Do I have to take a level test if I know a little German?

Yes you do. Since you will be studying with a group of classmates, it is important that you share a similar level of language. Our program is divided into three levels. There is the A1 level for beginners, as well as intermediate levels B1 and B2. Would you like to take the German test, which is a written and oral test? It is free and you do not have to make any commitment.

German courses are four-monthly and are renewed automatically every 4 months. We propose these renewable courses to adapt to your times and allow you to continue or leave the course. If you still have doubts, call us or stop by, we will not compromise on anything.

What our students say

A very good and modern school with excellent facilities and teachers. A success that we all had the same level so we were moving at a great pace. I studied in France for 3 months and this has been the step I needed to strengthen my level of French.

I have loved the course, not only for the way of giving classes, but for their patience and good humor when it comes to teaching. I will continue next year without a doubt. Merci CLICK!

Do you have any questions?