May the power of languages be with our children 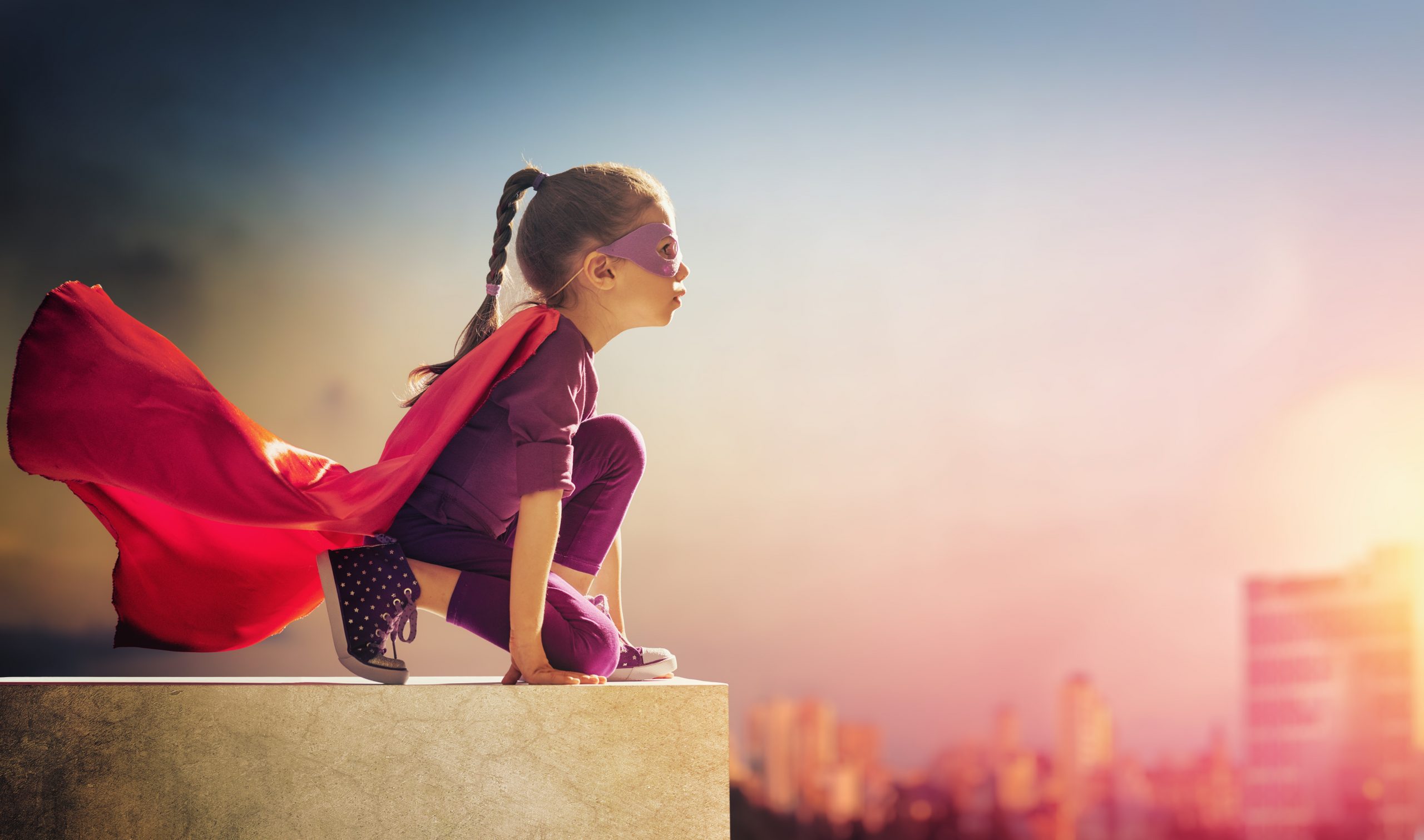 Let’s give children a chance to learn foreign languages

Before diving straight into the matter, let’s take a moment to introspect

Haven’t you ever regretted not having  the opportunity to learn certain skills while you were young ? Haven’t you ever thought that learning something unconventional whilst young could have changed the direction of your life?  Astronomy, oceanography, film-making?  Who hasn’t  dreamt  of being a great archaeologist, an admired dancer, a virtuous musician, a brilliant actor if ever  given the chance to? For many of us, not being able to speak one or several foreign languages could often be one of those regrets.

Now that you resonate with that feeling, you would appreciate the importance of affording your children the opportunity to learn a foreign language.

Why will learning a foreign language make your children more competitive and better prepared?

Learning a foreign language is not only an additional skillset but also helps children to widen their perspective of the world,  helps them become more open and tolerant to differences and develop empathy and understanding.  It also nurtures a key skill: emotional intelligence that helps children navigate a complex and competitive environment

We all agree, when thinking of key skills for the future, technologies, artificial intelligence, cyber security, robotics are the first ones that come  to our minds. There’s no denying that those skills are of paramount importance for the future of our children. However, some space has to be given to human sciences to ensure our children live in a peaceful, twenty-first century global environment.

But there is more: mastering a foreign language is not only about boosting emotional intelligence of  your children, it’s also about enhancing their earning potential

If a company has an option to choose between an engineer who speaks French or Spanish and has experienced life in another social and cultural environment and someone  who has had no chance to interact with other cultures: whom do you think the company will choose? A digital marketer who speaks and can develop strategies in several languages will be a rarity most employers will fight for. If a young law graduate interviews for a top law firm in the United States,  he stands a greater chance of getting selected  if he speaks Spanish. If a young Indian geologist is required in Central Africa, don’t you think he would be at an advantage if he speaks French?

Besides the cultural and personal enrichment accruing on account of speaking foreign languages, multilingualism is highly valued  in the job market. An article published in 2018 states that earning potential increases from 10% – 15% on account of multilingualism . The value depends obviously on the languages, the industry or the global economic context.

Therefore, any time or money spent on foreign languages acquisition should always be regarded as an investment and never as an expenditure. It is an investment with rich dividends resulting in a bright,  professional future of your children as well as enhancing  their emotional intelligence and capacity of adaptation.

The sooner, the quicker, the easier, the better

We all know: the younger you are the easier it is to learn a foreign language.  Many factors make children learn a language quicker than adults. To put it simply,  children absorb and learn unconsciously through immersive pedagogies. Among other advantages of being a child while learning a language is the fact that a child feels neither fear nor any sense of inhibition. Ideally, the age of 9 is perfect to start learning a foreign language according to experts.  Learning a language is easier for children, that’s a matter of fact, the interesting point here is why learning foreign languages is easier for children.