Bringing in the New Year in Sevilla 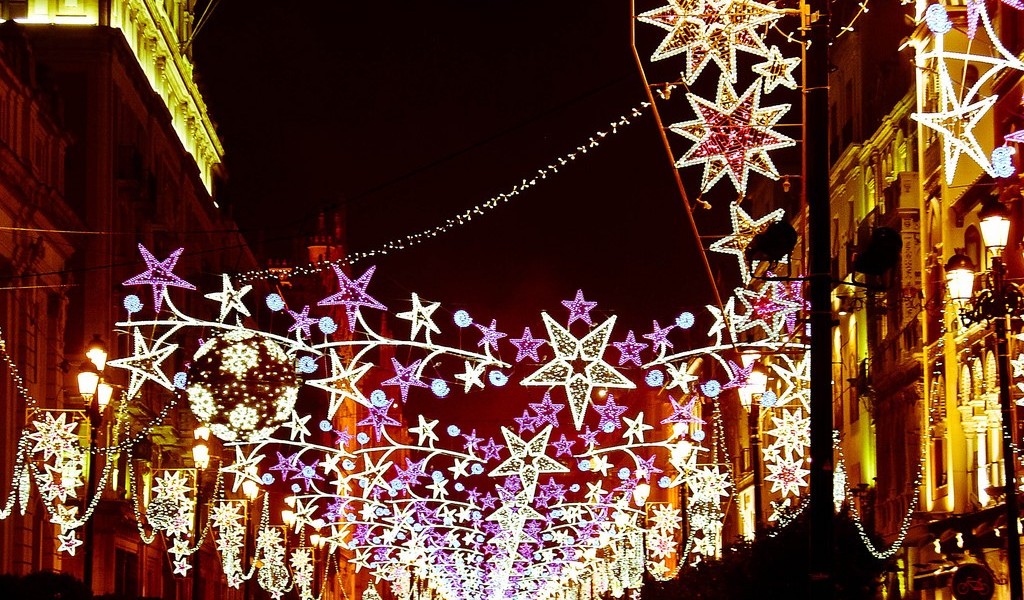 If you’re planning to welcome in the New Year in Sevilla, it’s a brilliantly lively place to mark the occasion. The late night culture, as well as the temperate climate and electric party atmosphere makes it a great city to celebrate at this time of year. If you’re studying at Clic, make sure you don’t miss out on some of the Spanish New Year traditions – from large dinners to grape eating with the chiming of the clock, here are a few things to look out for…

The Day of the Innocent Saints

Between Christmas and New Year, on the 28th of December, Spain marks the Día de Santos Inocentes. Much like April Fools Day it’s customary for people to play jokes on each other, and even news programmes and newspapers sometimes publish fake stories for entertainment. Look out for these jokes and try to get involved yourself.

Having a big family dear on New Year’s Eve is as much of a tradition in Spain as Christmas Dinner, an incredibly important meal taken before the parties and celebrations organised for later in the night. Make sure you’ve booked a place in a restaurant to join in with this tradition, or get a group of friends together and cook before you head out. Try making traditional Spanish tapas such as patatas bravas and Spanish Omelette, and finish off with a lemon sorbet and plenty of cava to go round before the clock strikes.

As in many other countries, it’s a Spanish custom to listen for the chiming of the clock as the minutes draw closer to midnight. Many people head to nearby squares and local clock towers to experience this moment altogether and in Sevilla many head to Plaza Nueva. However, slightly less familiar is the tradition of eating a dozen grapes at midnight, each with a chime of the clock striking for the New Year. If you manage to eat them all in time it’s supposed to bring you good luck in the year to come. Apparently wearing red underwear at midnight is also supposed to bring you good luck.

But celebrations don’t stop there – January 6th sees another Spanish tradition hitting the streets of Sevilla. This is actually the Spanish day of festive presents, children writing letters to the Reyes Magos – the three wise men – and asking for their gifts. They then leave stockings or, more traditionally, slippers or shoes to be filled with sweets or toys. In Sevilla, the Christmas parade the Cabalgata de los Reyes, takes place the night before, the Reyes Magos throwing sweets to the crowds from floats.

It is also customary to eat Roscon de Reyes on this day – a sweet cake with a special meaning. Buried in the cake is a coin and a baked bean. Whoever finds the former is considered to be lucky, but the person who finds the baked bean has to pay for the whole cake.

Sevilla is a great city to bring in the New Year and experience some great Spanish traditions. Make sure you don’t miss out! 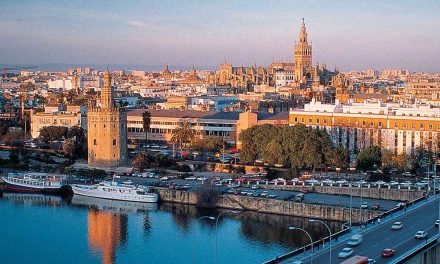 Things you need to do in Sevilla 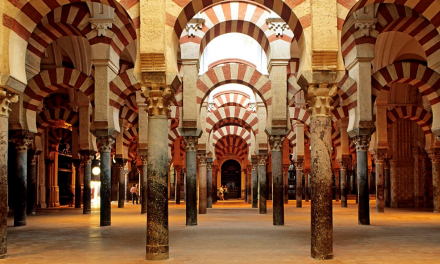 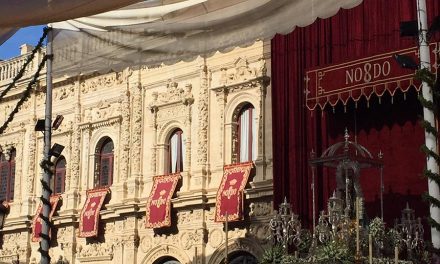