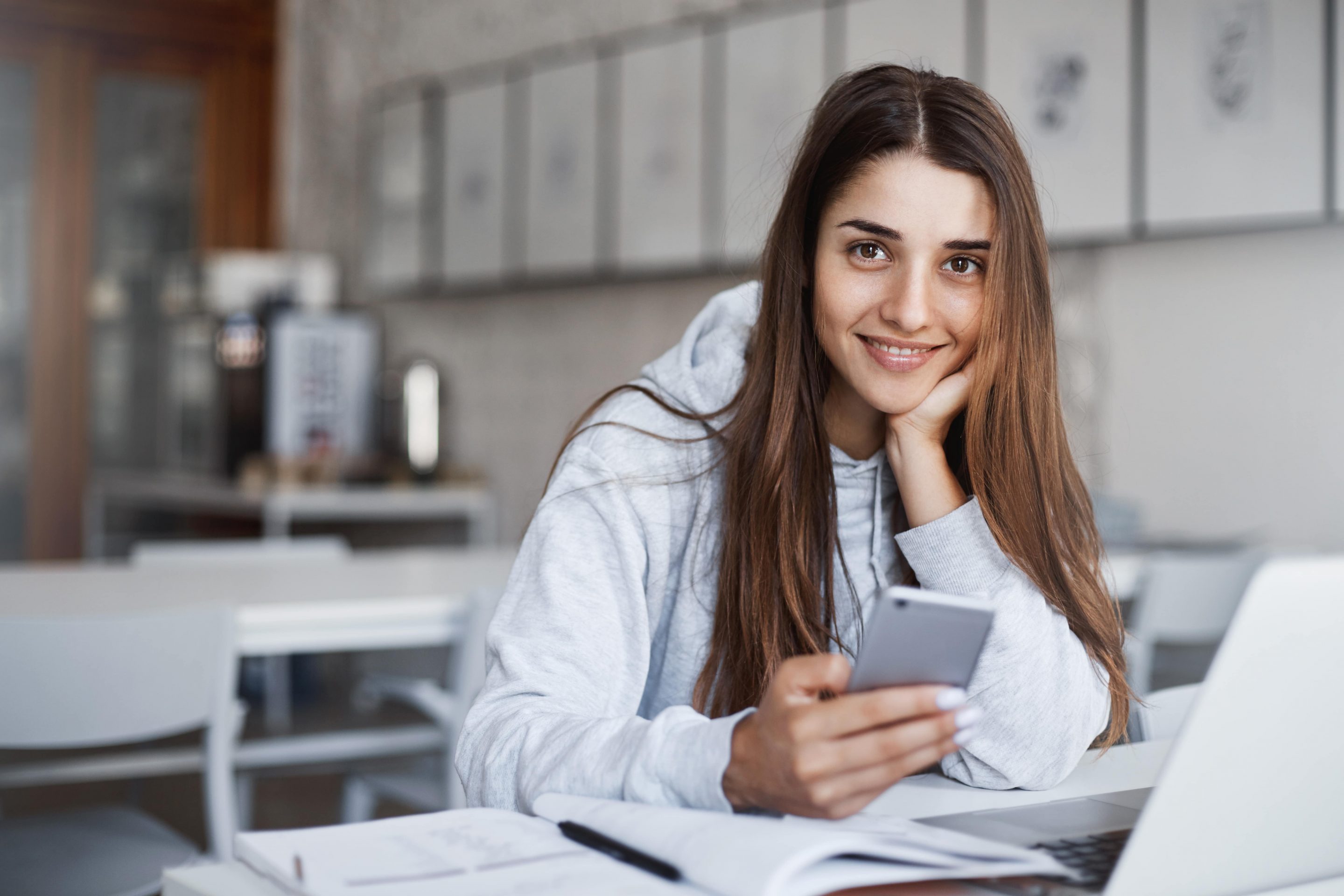 Spanish and Italian are language siblings. Both has the Latin origin. They share the same sentence structure (subject – verb – object). They have the same vowel sounds and a similar pattern of verb conjugation. What is more, they have 80% of the lexical similarity.

Today, I have interviewed one of CLIC´s International House Italian students, Francesca. She has dedicated her time for me in between her studies and getting to know Seville.

Why do you study Spanish and how long have you been studying it?

I chose to study Spanish not only because of the Spanish culture, but also due to my plan to do my Erasmus exchange next year in Spain. Additionally, I wanted to learn the third language (besides English and Italian) and Spanish sounded like the best option for me. It is really similar to Italian and most of Italians are able to be fluent in Spanish after learning intensively for around 6 months. I have been studying Spanish in CLIC for only 2 weeks now, but I am already about to jump from A1 to A2 level.

What makes it easy for Italians to learn Spanish and are there any significant difficulties?

I would say that mostly what breaks my language barrier most is vocabulary. It is pretty easy for me. Most of the words I can take from Italian and change them to Spanish once. However, it sometimes does not work. There are a bunch of false friends. For example the other day I was surprised, when I said: ´´Está mañana me he untado un pedazo de pan con burro¨ and everyone laughed. It turned out that burro does not mean butter in Spanish (like it does in Italian), but it means donkey. Additionally, some verbs are different. Nevertheless, at the end of the day I can usually understand the idea of the sentence. Even though, I must admit that at school I do understand better Italians speaking Spanish better, than other nationalities (besides Spanish) intending to speak Spanish.

Have you ever found yourself making up new words in Spanish?

Obviously, I have found myself doing that. I must admit that I do it a lot, I do take Italian an word and make it Spanish. And most of the times it is not a miss! Therefore, I sometimes trust this process too much and make up new words that do not exist.

Do you have any problems with the Spanish accent?

Actually, I cannot yet define whether I do or I do not. Maybe it is because I have not been learning Spanish for long enough. However, I could not detect the Italian accent of other Italian students who have been really continuously studying Spanish. I suppose, in order to detect my Italian accent in my Spanish I would have to ask my Spanish teachers. I have heard that sometimes the students from other countries complain that Italians are too confident in their Spanish skills and they basically speak Italian version of Spanish, which is hard to comprehend.

How do you feel about the Spanish and Italian languages as siblings?

Well… I think the cultural aspect of both is quite similar. We both love la vida nocturna and good food. I would say that also the counties have some kind of a bounding line due to the romance language origin. However, I am sure I will need to discover the Spanish mindset more in order to really feel comfortable with this language.

It is important to highlight the fact that some of Italians prefer to learn Spanish to English, because it is so much easier for them. If I had to make a list of ´´the fastest to learn languages for Italians¨ I would say it looks like this:

To sum up, learning Spanish for Italians is much more about the process of adjustment than the actual learning a language from the scratch.

Language – A matter of life and death