Spanish is a great language that is spoken by over 500 million people worldwide, either as their native language or as a foreign language. That means Spanish won’t just be able to help you on your next holiday trip to Spain, it can also help you in all kinds of situations all over the world.

Still not sure whether Spanish lessons are the right thing for you? Here are five reasons why you should start learning Spanish:

1. Do you want to meet new people?

Do you like meeting new people? Spanish is the official language of 21 countries and has the most native speakers worldwide after Chinese. With that many places where the language is spoken, it won’t be hard to make new friends all over the world. And don’t worry if your language skills aren’t perfect right away. Just trying to talk to native speakers in their language can mean a lot; any mistakes you might make, be it grammar or vocabulary, aren’t important at all.

2. Does your CV need an upgrade?

Knowing a foreign language can help in all kinds of situations, for example when looking for a job. With Spanish skills you’ll make a good impression on anyone hiring since Spanish can be used to communicate with so many new potential business partners! The Spanish speaking market is continuously growing, so learning Spanish is definitely a worthwhile investment.

And what would be even more exciting is working abroad, and if you’re drawn anywhere where English isn’t spoken, a Spanish speaking country might be your next best bet.

3. Are you wondering what else the world has to offer?

Learning a language is not only practicing vocabulary and grammar. A new language will also give you insight into a country’s culture. If you want to get to know the “real” Spain, outside of the typical tourist attractions, then learning the country’s language is the best start.

And you can actually learn a lot about your own culture that way as well! A lot the time you don’t even notice that some things are particular to your own culture, until you have the chance to compare it to a different one and see how things work someplace else.

4. Do you already know a Romance language?

Did you happen to have Latin or French classes at school? This could help you when learning Spanish! The so called Romance languages, which include French and Spanish, are a part of the family of languages that developed from Latin. Because of this relationship there are bunch of similarities in vocabulary and grammar that could give you an advantage when learning a new language.

5. Would you like to understand movies and books in their original version?

With so many native speakers around, obviously a lot of books, movies, TV shows and more are created in Spanish. Naturally a lot of these are also available translated. But there’s something about being able to say that you read a book in its original language, not to mention that oftentimes details and nuances can be lost in translation. And watching movies and TV shows in their original language can actually be a fun exercise.

Besides, not everything gets translated. Knowing Spanish opens up a whole new world of entertainment for you. 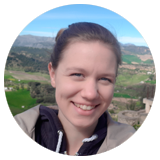 Samantha is an intern at Clic in Málaga. She studies Languages and Business Administration at the University of Applied Sciences in Zwickau, Germany. She likes to spend her free time in or by the water, with a good book, or with a good TV show. 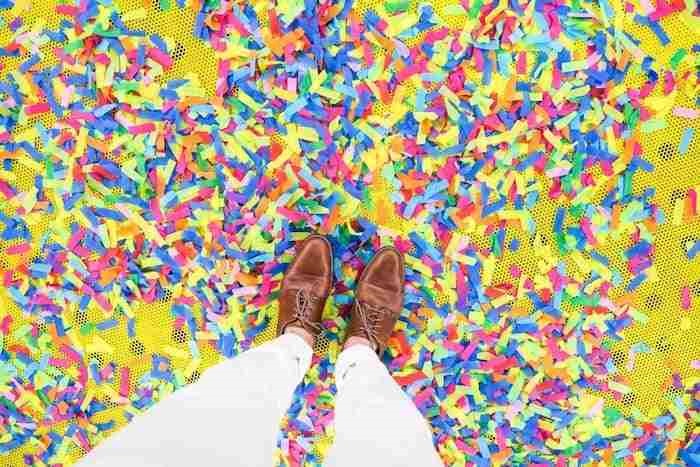