20 Spanish-English false friends you must learn 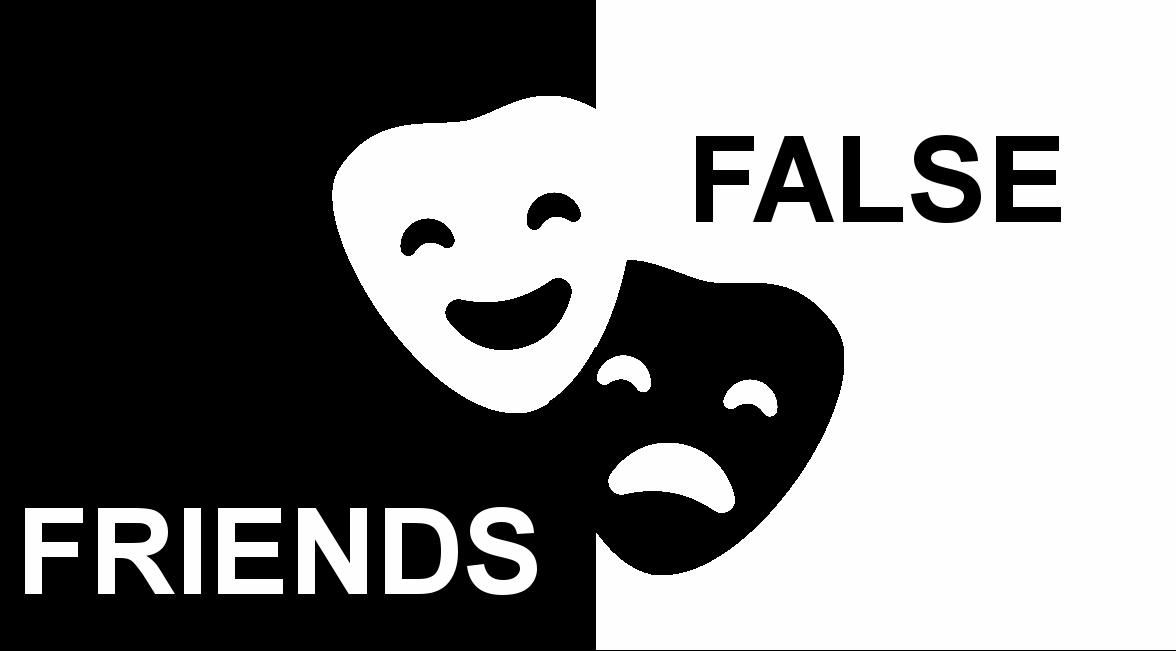 Spanish and English have many similar words – is this good or bad?

Are you learning Spanish? If you are, I´m sure you´ve encountered many Spanish words that look and sound like English words. Many of these Spanish words have the same meaning as the English words. For example, “competición” is competition, “polución” is pollution, and “vacaciones” is vacations. The similarities between English and Spanish can be very helpful. However, what about the Spanish and English words that sound and look the same but have different meanings? When I first began learning Spanish, I asked for “sopa” to wash my hands with, as this word sounded similar to soap. Unfortunately for me, “sopa” does not mean soap. “Sopa” means soup. I asked for soup to wash my hands with, rather than soap! As you can probably guess, I was embarrassed and have never forgotten the word for soap – “jabón!” “Sopa” and soup are false friends.

What is a false friend?

A false friend is a word that looks and sounds similar in English and Spanish, but it does not have the same meaning in both languages. In the United States, we use the term false cognate, rather than false friend. False friends can completely change the meaning of a conversation if you are not careful, as it did when I asked for soup instead of soap to wash my hands with!

There are many Spanish-English false friends, so it can be overwhelming to learn all of them at once. But, you can start by learning 20 of the most common false friends. If you learn the following 20 false friends, you will be able to avoid making silly mistakes in conversation and completely changing the meaning of what you are trying to say. Hopefully you will remember to ask for “jabón,” rather than “sopa,” when you want to wash your hands!

20 common false friends you must learn: 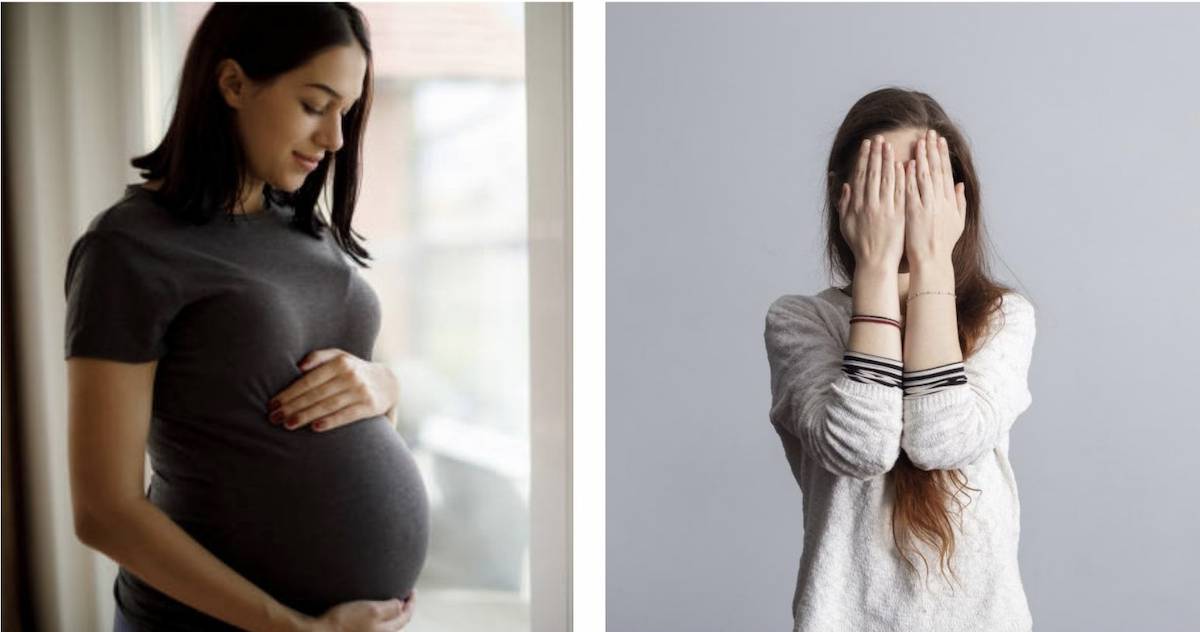 This false friend is arguably one of the most important to learn. If you are embarrassed, do not say “estoy embarazada” because this will make you even more embarrassed!

Another important false friend to know. Although these two words sound similar, they have completely different meanings!

Be careful with this set of false friends! You will be given very different medications if you mix up these two words!

Do you want to find success or find an exit? Two very different meanings! 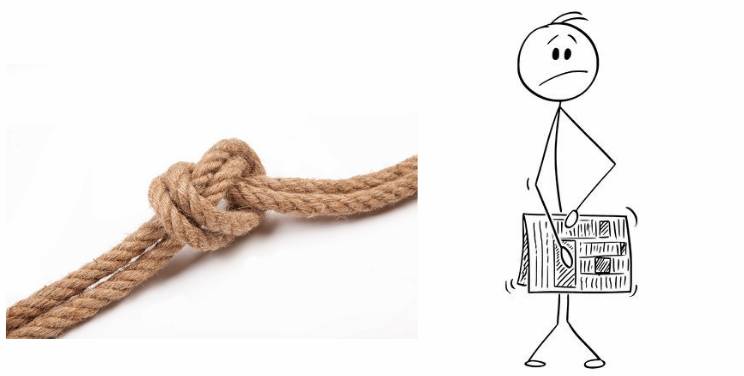 It is worth your time to learn this false friend. Although knot is not a super common word in everyday Spanish, you want to know that “nudo” does not mean nude! 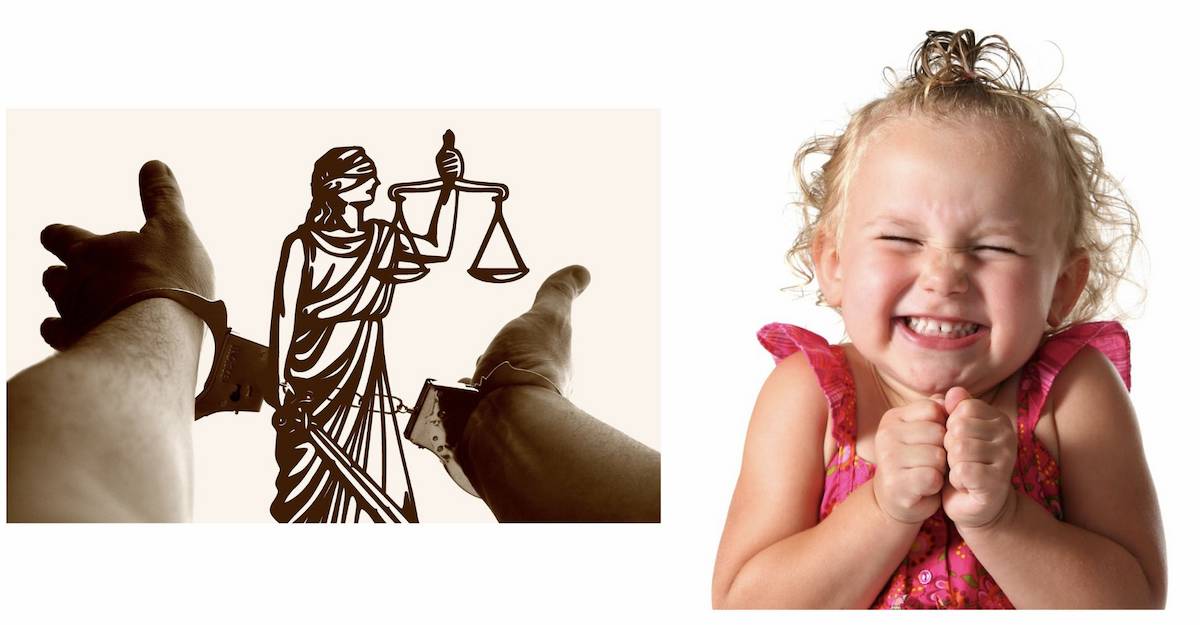 Again, “delito” may not be a very common word in everyday Spanish but it is important to know that “delito” does NOT mean delight.

This false friend can be confusing when first learning Spanish. It is best to “remember” the meaning of “recordar!”

Learn this false friend now, so you can avoid the embarrassment I felt when I asked for “sopa” to wash my hands with, rather than “jabón!”

“Introducir” can mean to introduce or present, but it is important to know that it commonly means to insert. 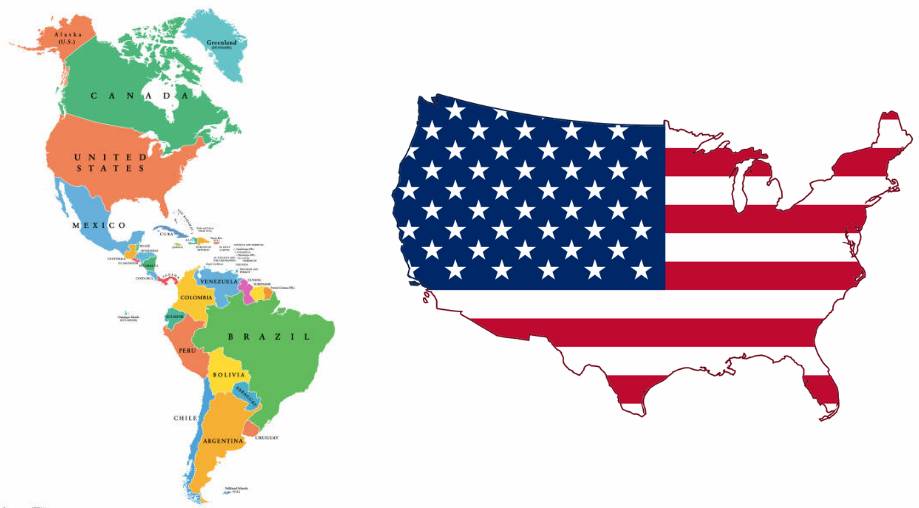 This is a false friend I just learned! I didn´t know that when people said “americano” they were referring to a person from North or South America, not just America.

Although “asistir” CAN mean assist, it is important to also know the other possible meanings.

Be careful! Although the two words look identical, they have different meanings.

This is a confusing false friend as the two words look similar and have similar, yet different, definitions. 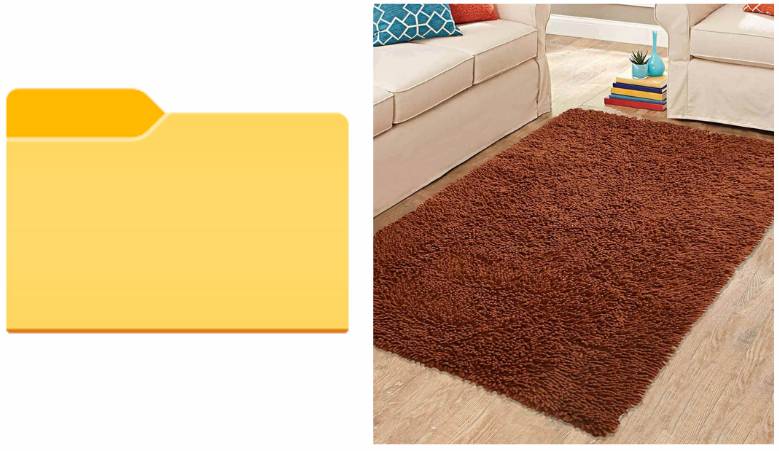 This set of false friends is almost the exact same word but has entirely different meanings! 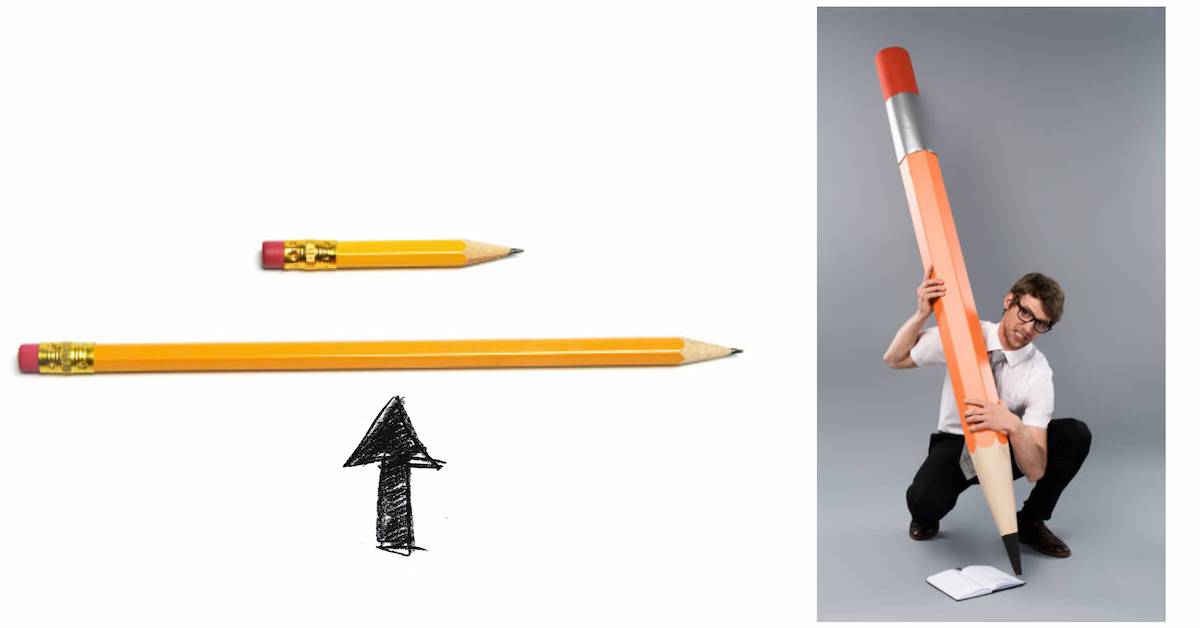 Although only one letter different, “largo” and large do not mean the same thing!

Again, only one letter different but the words have different meanings!

Be sure to learn this one! This is a false friend I frequently mixed up when I was first learning Spanish.

Mixing up these false friends would probably make your sentence not make any sense!

Be careful not to mix these up! You don´t want to end up at a bus stop when you would rather be at a parade!

“Ropa” is a common word, so you for sure want to know that it means clothes, not rope.

Learning Spanish with CLIC IH and gaining ECTS credits… How?